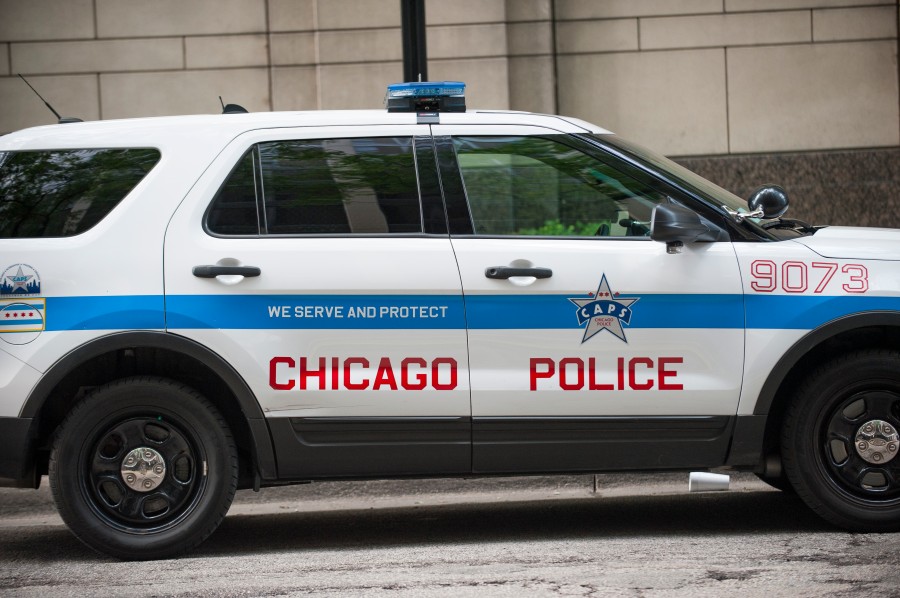 As is protocol with police-involved shootings, the Civilian Office of Police Accountability is investigating.

A Chicago police officer shot and wounded a suspect who grabbed hold of a gun inside a Chicago Police Department facility Monday afternoon after climbing a stairwell and entering an area where a SWAT training session was taking place, according to authorities.

The incident was reported at around noon at CPD’s Homan Square station, located at Homan Avenue and Grenshaw Street. According to Chicago Police Supt. David Brown, the unnamed offender was initially seen on video walking toward the police facility, where he approached a guard and asked where at the station he could go to retrieve personal property.

Instead of going where the guard directed, video shows the suspect walking in the opposite direction and approaching a fire escape staircase. He manages to pull the staircase down, climbs the stairs and goes to the fifth floor of the building, Brown stated.

There, he encountered a door that was propped open and entered a room where multiple guns were placed on a table for SWAT training, according to police. Officers watching the room saw the individual grab at least two guns off the table, and they in turn notified other officers, who weren’t part of the training, to respond.

As officers arrived, the offender pointed the weapons at them, at which point at least one officer fired shots, striking the suspect, authorities said. The suspect, who has yet to be identified, was taken to the hospital with non-life threatening injuries.